Legislation limiting surprise medical bills is back in Sen. Alexander's hands after changes from House 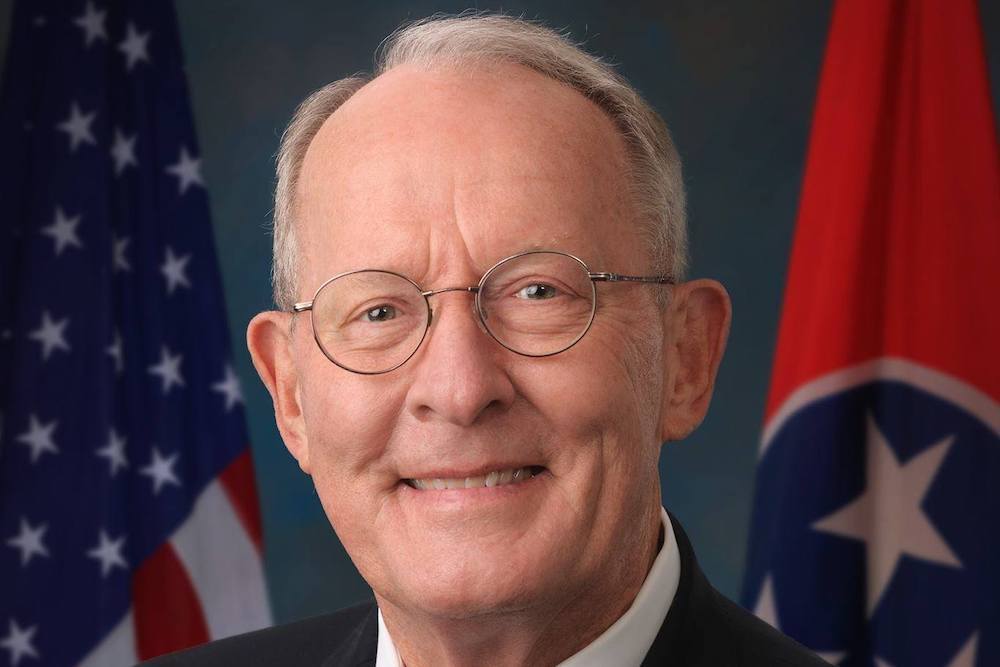 Surprise charges from out-of-network health care providers is a hot button issue in Washington and a threat to many Americans' peace of mind. One out of ten adults with medical insurance has received an unexpected bill – average cost $600 – in the past year.

How does that happen? Insurance companies refuse to pay out-of-network providers, such as emergency room physicians, anesthesiologists and others. The out-of-network doctors then bill patients directly for their services. A patient who goes to the hospital can expect to get five or six bills – one from each doctor – with unexpected charges of hundreds or even thousands of dollars. This practice is called "balanced billing." Congress has been working for months on legislation to get rid of it.

This summer, the head of the Health, Education, Labor and Pensions (HELP) Committee, Sen. Lamar Alexander (R-Tenn.), helped pass legislation in the Senate to control those out-of-network costs with “benchmarking.” The idea is that charges for out-of-network doctors and services would be set or "benchmarked," based on the average fees that doctors in the area are paid. Doctors would be forced to accept the benchmark payment. In return for capped payments, insurance companies would take on the responsibility for paying the out-of-network doctors. Patients would be off the hook for surprise bills.

“Legislation to end surprise medical bills, increase transparency, and lower prescription drug costs is looking like a train that will get to the station when Congress reconvenes in September,” Alexander said in a speech delivered on the Senate floor July 30.

The bill then moved on to the House at the end of June. On July 8, the House Energy and Commerce Committee passed its version of the surprise medical bills provisions – but with a controversial addition.

After hearing from doctors and medical organizations and their lobbyists, House members added a “backstop” to the Senate version of the legislation, which gives doctors the right to appeal to an arbitrator if they believe the benchmark payment for a bill over $1,250 is not enough. Physicians maintain that in some cases, care is more complex and costly. They want the right to arbitration.

A range of stakeholders, including those who represent large employers, are staunchly against the House "backstop," calling it a loophole. Introducing arbitration is bound to increase costs and make the billing process more complicated, they say. Can every medical claim be arbitrated in a timely fashion? There are thousands of claims and it is often difficult to group the claims together.

With the addition of the arbitration option, the House version of the surprise medical bill provision no longer matches the primary version that is moving through the Senate. So it is back to Alexander and his committee.

So far, Alexander has refused to dismiss the House bill’s “backstop," saying only that he is open to discussions. The Tennessee Business Daily tried to reach Alexander for comment but he did not reply.

As the lobbyists for all parties continue to fight over the provisions, where does this leave patients? Lobbyists for the big medical organizations, large employers and others get all the attention from lawmakers, while patients remain stuck with undetermined costs that their insurance companies refuse to pay. The average family of four in the United States makes $60,000 a year. Forty percent of families cannot afford to pay a $600 bill without borrowing or selling something.

Patients need security when it comes to health care, Sen. Bill Cassidy (R-La.), a member of the HELP Committee, said.

So what happens now? Only Congress has the power to protect patients and fix out-of-network billing. Patients need protection when they use an ambulance or go to an emergency room, patient advocates say. Patients are not given any choice in who the provider is. Groups of emergency room doctors and anesthesiologists take advantage of the fact that patients have no choice. They intentionally stay out of insurance networks and band together to gain market power, critics charge. With proper design, benchmarking could create downward pressure on prices and encourage more providers to come in-network, supporters of benchmarking maintain.

In his floor speech on July 30, Alexander sounded determined to find a solution.

“If Congress cannot fix such an obvious market failure in health care, pressure will only grow for a radical federal takeover of health care that will take away private insurance from the 180 million Americans who get insurance on the job, and leave patients with less choice, fewer doctors, and worse health care,” Alexander said.

Want to get notified whenever we write about U.S. Senator Lamar Alexander ?

Sign-up Next time we write about U.S. Senator Lamar Alexander, we'll email you a link to the story. You may edit your settings or unsubscribe at any time.