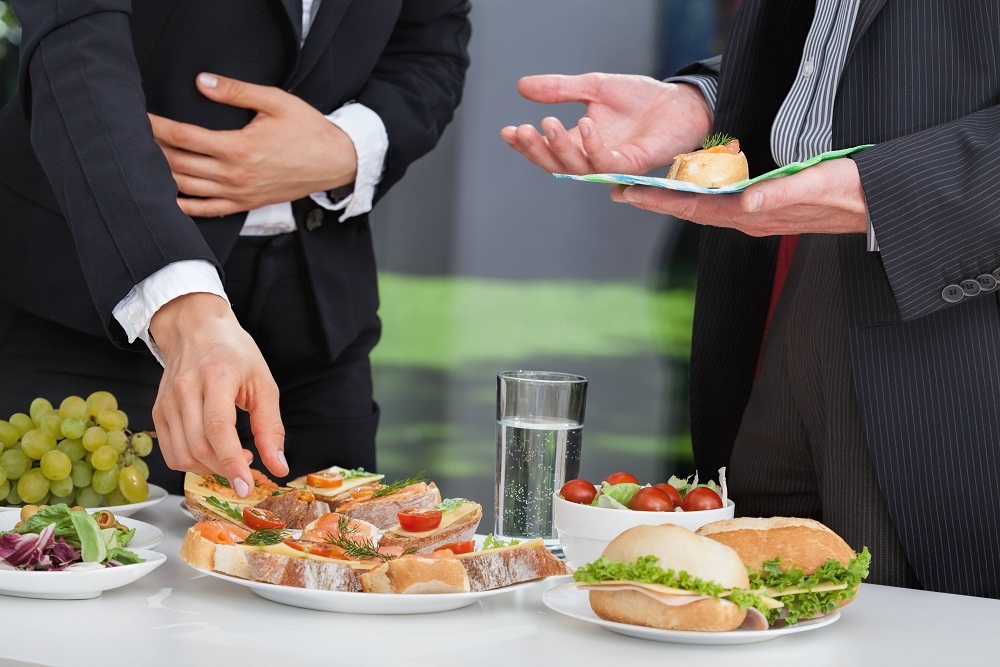 Back by popular demand, Party on the Moon is returning to Kingsport!

“The Number One Party Band in the Nation” will headline the stage for another great night of entertainment at the Kingsport Chamber 73rd Annual Dinner.

The evening will begin with a reception at 6 p.m. followed by the dinner and program at 7 p.m.

This marks the ninth time Party on the Moon has performed at the affair.

The public is invited to attend.

Last year’s event was another record sellout and this year’s dinner is expected to be as well. Those interested in attending are encouraged to purchase their tickets as soon as possible.

As a special offer, this year’s Kingsport Chamber Annual Dinner ticket will also be good as a complimentary ticket to any Symphony of the Mountains Orchestra concert during the 2020 season.

A special guest room rate, which includes breakfast for two, is offered for $157 to Kingsport Chamber Annual Dinner attendees who would like to spend the night at MeadowView.

In addition, MeadowView will be offering a selection of wines available for purchase the night of the event. For a list of wines and to pre-order, please send an email to Tonia Grecol with MeadowView at tonia.grecol@marriott.com.

Last year, more than 1,700 individuals attended the popular event, which remains the largest Chamber annual dinner in the nation.

The theme for this year’s event is “This is Kingsport!”

“The Kingsport Chamber Annual Dinner has become a signature, can’t miss event for our community and region,” Kingsport Chamber President & CEO Miles Burdine said. “We are excited to have Party on the Moon join us again…now for their ninth time at this event. And we are most grateful for the overwhelming support of our sponsors, members, the 1,700-plus attendees and the great teams at WJHL News Channel 11/ABC Tri-Cities and the MeadowView Marriott who make this great affair possible every year. As our major fundraiser, this dinner is very important to all we do at your Kingsport Chamber. We are very proud of this event that is recognized across the state and nation as the biggest and best and we remain most grateful to all of those who support it year after year.”

The event has more than 120 corporate sponsors. These include:

“Your Kingsport Chamber continues to be a sold-out, highly anticipated event,” Burdine added. “We do expect another sold-out event so I would encourage everyone to get their tickets early. It’s going to be another wonderful evening to celebrate our great home of Kingsport.”

PARTY ON THE MOON

Party on the Moon performs world-wide for millionaires, celebrities, global company CEOs, top sales executives, discerning brides and national and local philanthropists – even at the Inaugural Ball! But no matter who their clients are, Party on the Moon’s goal is always the same: create the perfect party. The band always performs to create fun, memorable event experiences. The musicians are world-class, the gorgeous female vocalists top-notch, and the lighting, choreography and sound state-of-the-art. So, if you want to launch a party that will simply be OUT-OF-THIS-WORLD…book PARTY ON THE MOON!

The band’s non-stop, high-energy performances always leave audiences craving for more. Party on the Moon was such a huge hit that President Donald Trump requested the band return again for the eighth consecutive year to perform a five-hour show at his personal New Year’s Eve party at Mar-A-Lago. “The band (Party on the Moon) is spectacular,” Trump said. “This is the best New Year’s Eve we have ever had at Mar-A-Lago.”

The HalfMoon TRIO features Mark, Big Papa and Tyrone, (drums, piano and bass), with a repertoire spanning almost every genre of music.

With more than 300 album and CD credits collectively, the four-piece FullMoon HORNS are well rehearsed, disciplined and play the arrangements you remember. Working with superstar entertainers is not new to Party on the Moon. Their long list of outstanding recording credits include Maroon 5, Carrie Underwood, Diana Ross, Peabo Bryson, Gladys Knight, Roberta Flack, Natalie Cole and Francine Reed as well as tours and performances with Sly & the Family Stone, Alicia Bridges and Martha Reeves and The Vandellas.

The band has performed with some of the best, including Journey, Prince, James Brown, Huey Lewis, Three Dog Night, The O’Jays, Peabo Bryson, Lynyrd Skynyrd, The Temptations and Bob Seger.

Party on the Moon was founded by musician and entertainer Dennis Smith, who still serves as the band’s music director. Smith has been featured in American Entertainment magazine.

For more information on Party on the Moon, go to PartyontheMoon.com.

The Kingsport Chamber Foundation manages, promotes, supports and assists a number of charitable, educational, environmental, leadership, quality of life and wellness programs that have a tremendous impact on the Kingsport community.

The Kingsport Chamber of Commerce’s mission is to utilize resources and focus efforts on enhancing a strong and viable business environment for the Kingsport area.

Original source can be found here.

Want to get notified whenever we write about Kingsport Chamber ?

Sign-up Next time we write about Kingsport Chamber, we'll email you a link to the story. You may edit your settings or unsubscribe at any time.